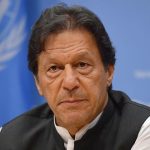 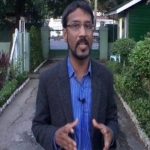 ISLAMABAD: The Human Rights Commission of Pakistan, Pakistan Bar Council and Pakistan Federal Union of Journalists have rejected the investigation team announced by Prime Minister Imran Khan to probe the abduction of Karachi-based Geo News journalist Ali Imran Syed. The organizations claim that the team in question consists of personnel with links to state agencies […] 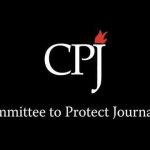 ISLAMABAD: Pakistan is ranked at the 9th position among countries where journalists are murdered and their killers go free, according to the Global Impunity Index of the Committee to Protect Journalists (CPJ), which does this ranking in order to bring under spotlight the countries performing at their worst in prosecuting the cases of slain journalists. […] 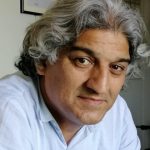 ISLAMABAD: The Supreme Court on Wednesday rejected the report of the inspector general of Islamabad police on the kidnapping of senior journalist Matiullah Jan, saying it seemed the IG had no clue how to investigate the case. A three-judge SC bench headed by Chief Justice Gulzar Ahmed ordered IG Mohammad Amir Zulfikar Khan to assign […]