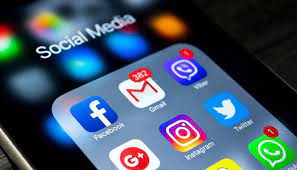 The meeting was chaired by Principal Information Officer (PIO) Sohail Ali Khan. Detailed discussions for promotion of strong liaison with all stakeholders, including the media and issues relating to outstanding dues of media and proposed digital media policy were discussed on the occasion.

The meeting was attended by Secretary Khyber Pakhtunkhwa Arshad Khan, DGPR Khyber Pakhtunkhwa Imdadullah and DGPR Punjab Saman Rai. It is worth mentioning here that Prime Minister Imran Khan has set up a Media Coordination Committee to make concrete efforts for the development of media industry.

The meeting was designed to promote strong communication among all stakeholders, including the media, and to develop a strategy that would be beneficial to the national interests in accordance with the instructions of the Prime Minister.

Issues relating to creating a conductive environment for media industry were discussed on this occasion with the objective to make a cohesive strategy.